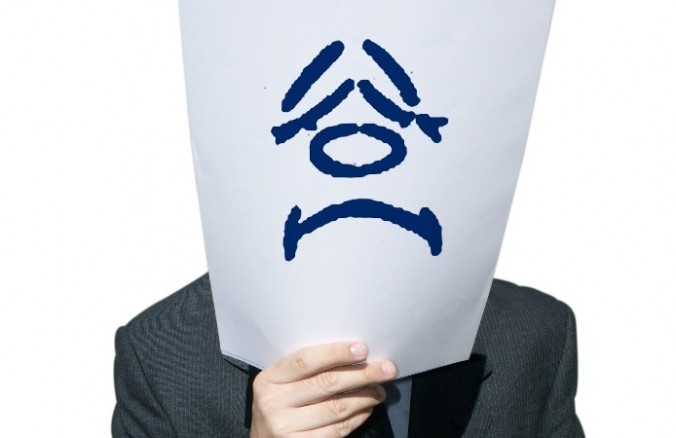 April 14, 2015 / Veronica Yao / Comments Off on 3 Signs That A Candidate Has Lost Interest During An Interview (And How To Address The Situation)

There’s at least a few moments in any recruiter’s career when they realize that a candidate has lost complete interest during the interview.

It’s not always obvious – chances are, they don’t want to offend you (especially if they’re a student or new grad) so they won’t make a show of it. After all, it doesn’t make sense to burn bridges. So the next time you feel the feeling you’re losing them, look out for these 3 signs.

They may be saying all the right things, but if their body language says “I’m bored (or worse, “get me out of here!”), then you need to take steps to reel them back in.

Observe them – are they making eye contact? Slouched? Are they not smiling? Compare their behaviour to when the interview began. If there’s a noticeable difference, it should set off a red flag.

Most students and grads are eager to give in-depth answers about their experiences. And while there are some that may become nervous and give you short answers, there will be some that are clearly giving you bullet-points on their experience in hopes that the engagement will end sooner.

This may not last the entire meeting. Pay attention to which questions they answer in a shortened manner – it may be in response to something that they’re not comfortable with, or they’re feeling hesitant about.

They’re not necessarily doing it in a patronizing manner – most likely, this will sound something along the lines of “I just want to make you aware that I’m considering a few other job opportunities.”

It’s a tactic that some students or grads use to try and soften the blow on recruiters when they are feeling hesitant about a job they’re interviewing for. The idea is that if they make the recruiter aware that they’re being considered elsewhere, it won’t sting so much when they finally turn them down.

Solution: Get to the root of the problem

It’s disheartening when you realize that the young professional in front of you in much less invested in taking the role than you are. And while it’s easy to start questioning yourself (was it something I said??), it’s important to identify why they are exhibiting these signs.

1. Give them the floor: If you give your candidate a safe space to voice their concerns, you can react accordingly. Be sure not to approach this situation in a patronizing manner – be understanding, and perhaps start the conversation with a phrase like, “I was hoping to get some feedback from you – is there anything about this position that you have any concerns about?” Position yourself so that they know you’re asking because you want to make sure they feel this position is the right fit so that both parties will be happy with the outcome.

2. Listen, don’t judge: This is more tricky than it sounds – pay attention to your posture, expressions, and reactions to make sure you’re not giving off an aura of judgement. Asking a student or grad to voice their concerns can make them feel like they’re in a vulnerable position, and you don’t want to make them feel like they’re being backed into a corner. If you’ve build a strong rapport with your candidate in advance, it will be easier to address concerns like these.

Discussion: If a candidate has visibly lost interest during an interview, do you feel it is worth pursuing? 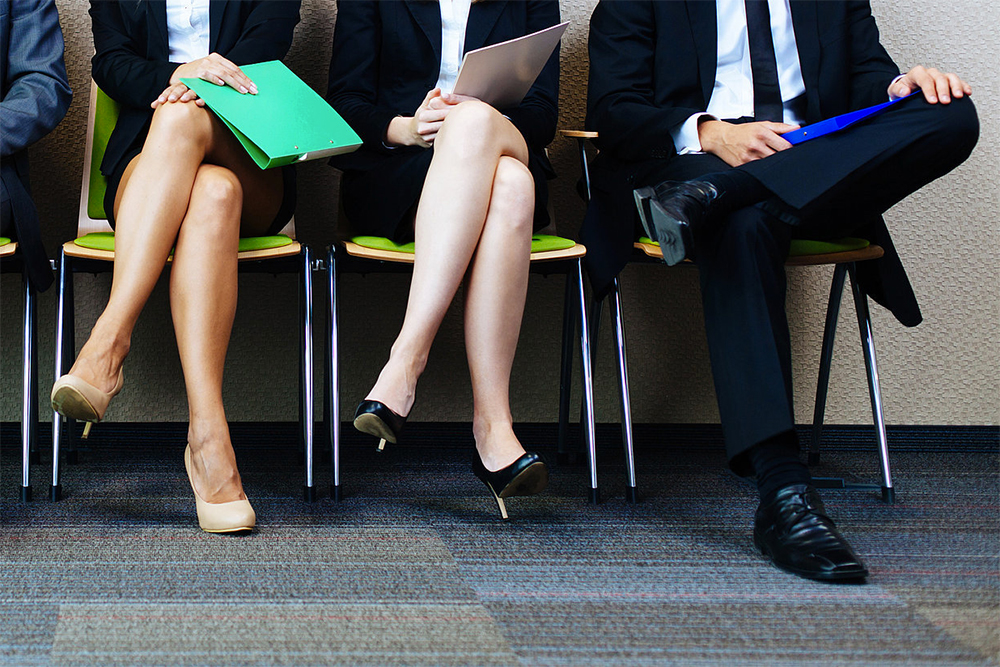 How to make interviewees feel comfortable during an interview

Interviews are intimidating, even for the most qualified candidate.

Students and grads are eager to hatch meaningful careers with top employers, and making a great impression during an interview is a key step in achieving that goal. They’re enthusiastic and prepared but often feel nervous about their ability to “knock it out of the park”.