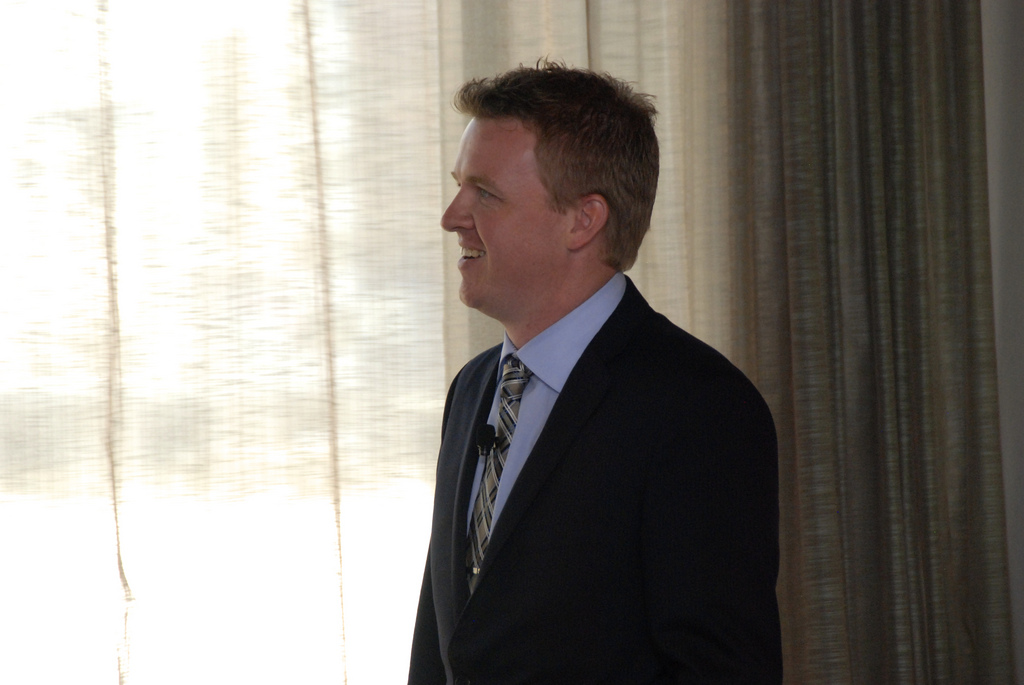 When Freedom 55 Financial noticed that only 1% of their new recruits were from Gen Y, they realized that something had to change.

Chris Baker, now Director of Business Development at Freedom 55 Financial, admitted in the opening to his presentation at the 2013 TalentEgg National Campus Recruitment Excellence Awards and Conference that there was a prevailing feeling that younger people didn’t bring anything to the hiring table simply because they didn’t have as much life experience.

However, after vast amounts of research, the team at Freedom 55 Financial decided that Gen Y was a pool worth hiring from and set about convincing their internal field that this was a good idea.

Chris noted that it was “really easy to get a ‘no,’ and really hard to get a ‘yes’” when it came to getting internal staff to decide to aim recruiting efforts at Generation Y.

Freedom 55 Financial decided to use digital media to find their “champions.”

Now Freedom 55 Financial have realized the potential and talents of Gen Y and have set up initiatives aimed at keeping this younger generation around. The company has committed to their training and development for four years to make sure that new additions to the company get the training that they need to succeed.

Prior to Freedom 55 Financial implementing this strategy, Gen Y had the lowest number of recruits into the business. Now, they are number one with 46% of recruits from Gen Y.

Chris credited Gen Y’s ability by noting that if it looks like Gen Y aren’t doing anything, then it’s because they’ve already done it and done it two times fast, to boot.